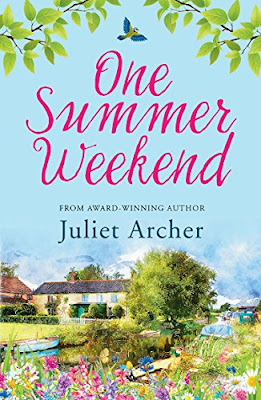 Alicia Marlowe’s life as an executive coach is well under control – until she meets her new client, Jack Smith. Jack’s reputation precedes him and Alicia knows immediately that he spells trouble. Not least because he reminds her of someone else – a man who broke her heart and made her resolve never to lower her guard again.
Taking Jack on as a client is a risk, but one that Alicia decides to take for the good of her career. As long as she keeps him in his place, she might just make it through unscathed. But Jack has other ideas – including a ‘business’ trip to the Lake District. One summer weekend with him is all it takes to put Alicia’s carefully organized world in a spin …

Review: One Summer Weekend is a novella that reads like a full sized novel - in the best of ways. Nothing seems rushed, the characters are well developed and the plot is interesting.

Alicia and Jack start out with a business relationship - but the fact that they end up together for a weekend in the country and in front of his friends she has to pretend to be his girlfriend, quickly muddles the waters and it becomes increasingly difficult to separate the business from the personal relationship.

I had just two concerns with One Summer Weekend, and they are the reason I'm not rating it with five stars. First, given Alicia's negative past experience in mixing business and pleasure, I didn't quite understand how she could so quickly accept Jack's proposal of a weekend out with his friends - it seemed so inappropriate from the start, that it was difficult for me to accept that development in the story. I know she wanted to succeed in successfully coaching Jack, but it still seemed a stretch. And second, when you look back you notice that the story takes place in such a short period of time that it's hard to come to terms with how quickly Jack and Alicia progress from almost hating each other to talking about marriage and children.

Still, while One Summer Weekend may not be entirely realistic in terms of plot, it's still a very nice romance novella that will make you smile and root for a happy ending - and sometimes that's just what we need. Recommended. 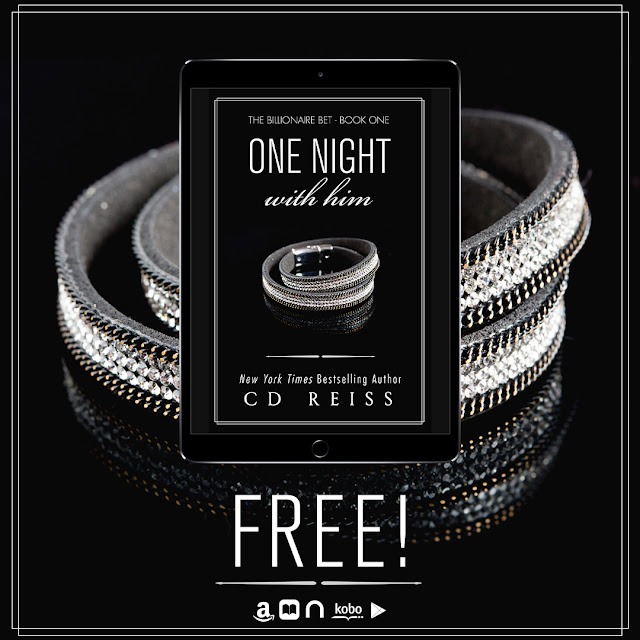 One Night With Him - FREE from C.D. Reiss

★ ★ ★ FREEBIE ALERT ★ ★ ★  “A total rush.” —Bella Andre, New York Times bestselling author  One Night With Him, the addictive and captivating first book in the Submission Series from New York Times bestselling author C.D. Reiss is FREE for a limited time only!  Download this deal today→  Amazon: https://amzn.to/3kTH2bC   Amazon Worldwide: http://mybook.to/OneNightWithHim   Apple Books: https://apple.co/3pPtlyj   Kobo: https://bit.ly/35SnJLJ   Google Play: https://bit.ly/3fm69Tn   Nook: https://bit.ly/36Yj22f   Jonathan Drazen’s my billionaire boss. Or he was, until he fired me. Now he wants to make a bet. If I win, he’ll give me enough money to not care about this waitressing job. If he wins, I’m completely and utterly his for the night. I’m sworn off men, but I’ll take this wager. He’s hot enough to break some rules over. Besides, he’s still hung up on his ex-wife. There’s no chance he’ll want more after the sun comes up. Just one night, and I walk away from his dark 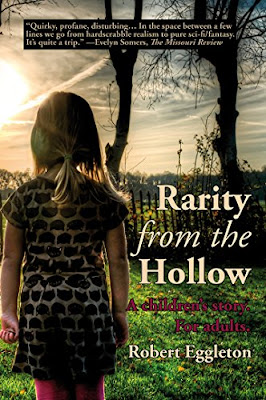 Review: Rarity from the Hollow

✩✩ ✩ Lacy Dawn's father relives the Gulf War, her mother's teeth are rotting out, and her best friend is murdered by the meanest daddy on Earth. Life in The Hollow isn't great. But Lacy has one advantage -- she's been befriended by a semi-organic, semi-robot who works with her to cure her parents. He wants something in exchange, though. It's up to her to save the Universe. To prepare Lacy for her coming task, she is being schooled daily via direct downloads into her brain. Some of these courses tell her how to apply magic to resolve everyday problems much more pressing to her than a universe in big trouble, like those at home and at school. She doesn't mind saving the universe, but her own family and friends come first. Will Lacy Dawn's predisposition, education, and magic be enough for her to save the Universe, Earth, and, most importantly, protect her own family? 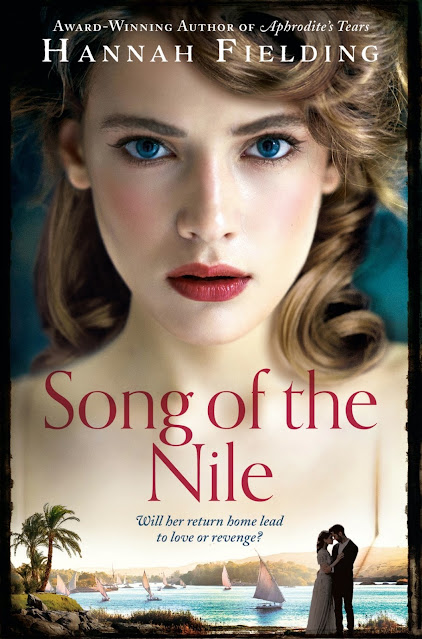 Song of the Nile – a passionate, compelling romance

Song of the Nile is a love story burning with the sultry heat and mystery of the exotic and bygone world of Upper Egypt, where young nurse Aida is set on a journey of rediscovery – of the country she loves, with its white-sailed feluccas on the Nile, old-world charms of Cairo and the ancient secrets of its burning desert sands, and of the man she has never forgotten.   Blurb Luxor, 1946. When young nurse Aida El Masri returns from war-torn London to her family’s estate in Egypt, she steels herself to face the challenges ahead. Eight years have passed since her father, Ayoub, was framed for a crime he did not commit and died as a tragic result. Yet Aida has not forgotten, and now she wants revenge against the man she believes betrayed her father – his best friend, Kamel Pharaony.  Then Aida is reunited with Kamel’s son, the captivating surgeon Phares, who offers her marriage. In spite of herself, the secret passion Aida harboured for him as a young girl reignites. Still, how can she ma